The museum of Yakub Kolas is a leading cultural center in which the history of life and creative work of the Belarusian language and literature founder are preserved. The museum is located in the house where Yakub Kolas lived in 1945-1956. The status of the only memorial house-museum in Minsk makes it unique among other literary museums in the capital of Belarus. The main fund of the museum, which includes 32,240 items (2012), consists of the poet's personal things, books, manuscripts, documents, artworks, linked with Yakub Kolas and his main characters. The museum was founded on 16 August 1956. It was opened for visitors on 4 December 1956. There are thematic and general excursions in the museum and its branches, theater excursions, museum-pedagogical lessons, exhibitions, creative meetings with famous people, literary-musical festivals. The research conference "Kalasaviny" became well-known. 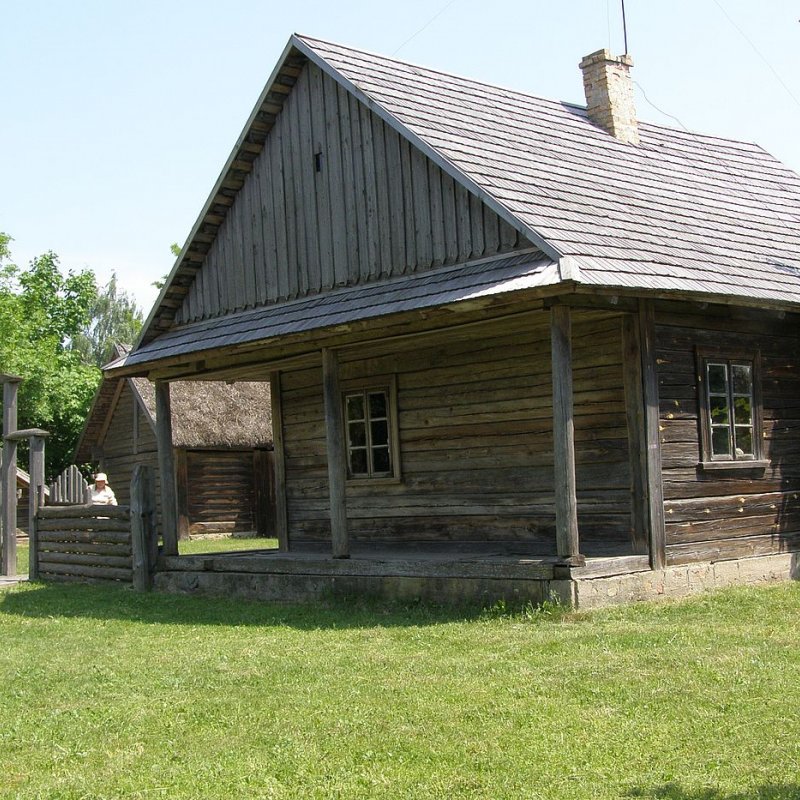 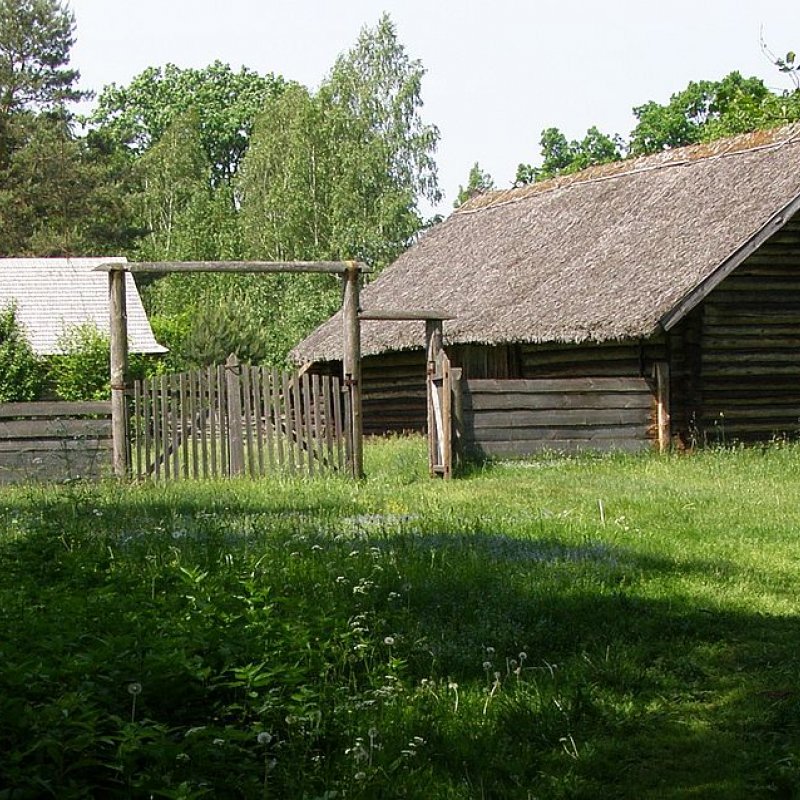 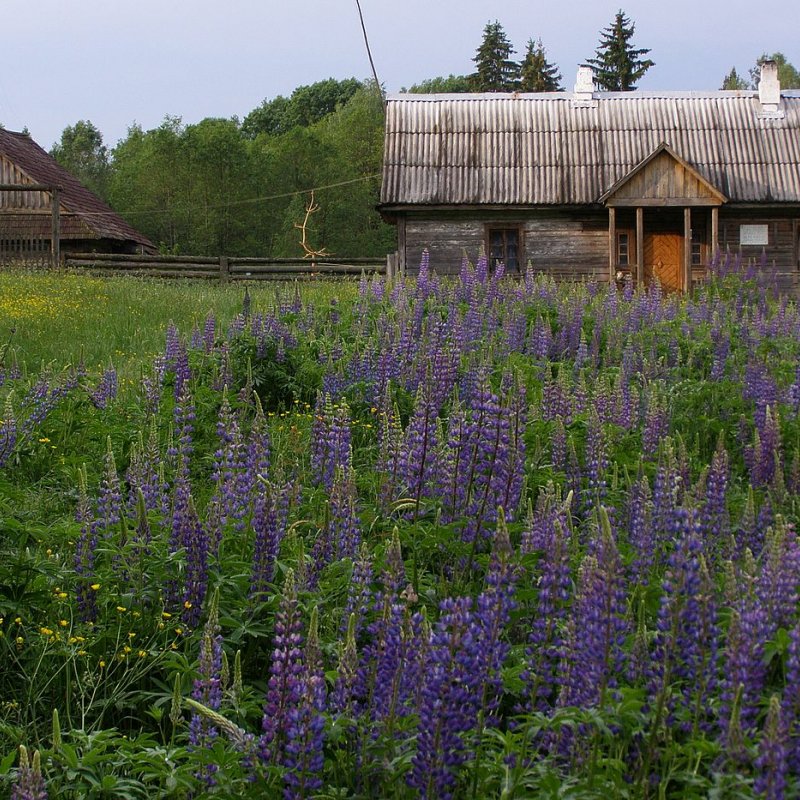 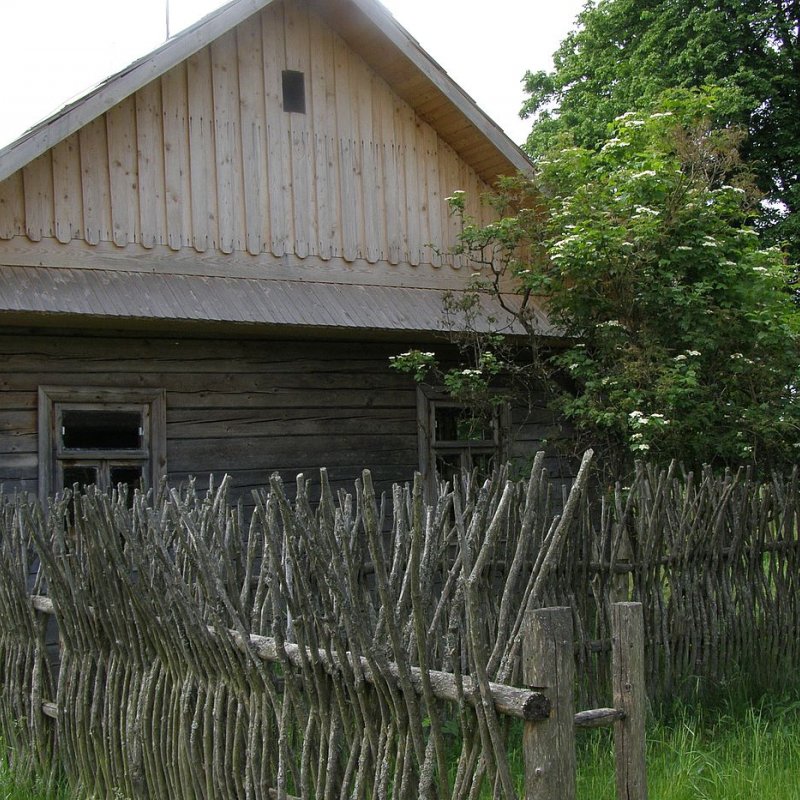